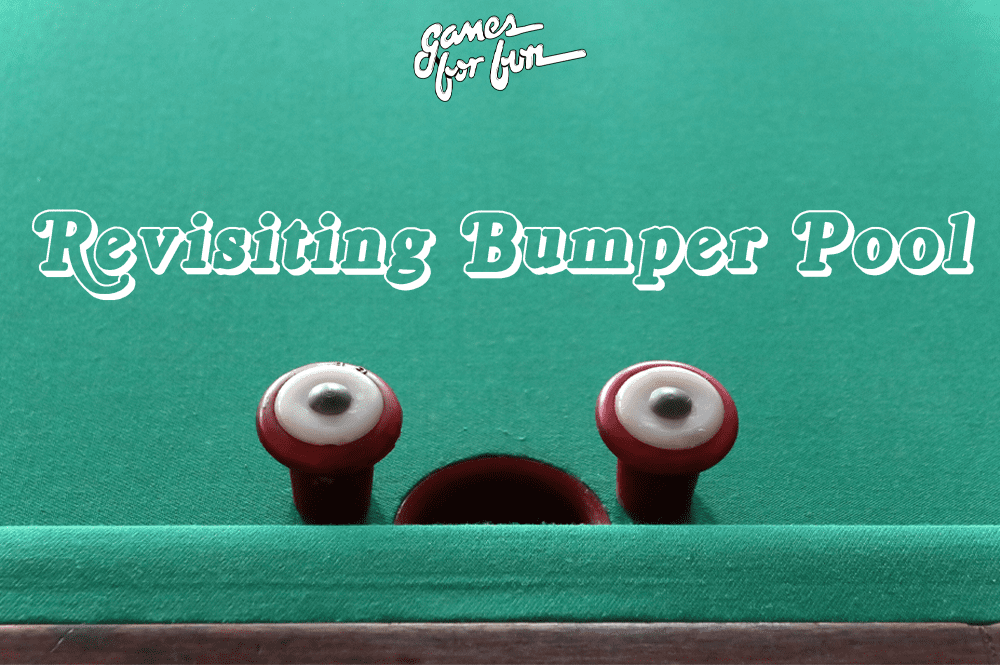 Bumper pool — is that some sort of hybrid between bumper cars and swimming in the pool? While bumper car pool floats are an awesome invention, that’s not what we’re referencing.

This game room table is so underrated, you likely won’t even find it at your local bar. But this hidden gem has the potential to be the perfect addition to your game room with its compact table size.

We’ve written about this small but mighty game before (almost 3 years ago) and feel like it’s time to give the bumper pool table some current attention.

While this article will reference some of the original content from the previous article due to relevancy, we’ll be including:

Bumper pool just doesn’t get enough love in the gaming world, so let’s change that. And if you’re interested in what we wrote about this back in early 2019, you can check out “Why Bumper Pool Could Be Your Ideal Game” here.

A BRIEF HISTORY OF BUMPER POOL

In 1955, Valley Manufacturing introduced a new game to the world of coin-operated amusements. This game was played on a table smaller than a billiards with two holes on either end of the table.

There were eight bumpers placed in a cross-like pattern in the middle of the table, and players would put a dime in to start a game and each player would get five balls (red or white).

The object of the game: To shoot your ball into your opponent’s pocket at the other end.

Known simply as bumper pool, the “new billiards game” became hugely popular and ultimately became a staple in the bar and arcade scene. But the popularity of bumper pool has declined over the years. And, as we mentioned earlier, finding a bumper pool table in a bar is rare these days.

Bumper pool tables are definitely differ from ‘regular’ pool tables due to their small size and only having two pockets, as opposed to the usual six on regular pool tables.

This compact size is also one of the most beneficial aspects of a bumper table. Full-sized pool tables might be inconvenient for some home spaces because they might be too big, leaving a lot of billiard enthusiasts with no choice but to go to other places to play the game they love.

This smaller size allows you to arrange the bumper pool game in your living room or game room without sacrificing space (minimalists and small-space peeps are quaking with glee).

HOW TO PLAY BUMPER POOL

Most slate bumper pool tables will have twelve bumper obstacles,. However, some will have up to 14 or 16, with two bumpers on either side of the pool table pockets.

The rest of the bumpers form a cross in the center of the pool table, with one cross line in-line with the pockets.

There is an open space at the center of the cross that is just big enough for a ball to pass through. The table is covered with the same pool table cloth material as regular standard pool tables.

Unlike regular billiards, learning how to play bumper pool is fairly easy to achieve because there are only two pockets on the table — one for each player.

The object of the game is to sink all of your balls (5 total) into the opposite pocket first (with 12 obstacles, called “bumpers,” in between). The player’s marked ball has to be pocketed before the player can sink any other balls. With only a few strategies to win, this is a billiards game for the masses.

Summary: The first person to legally pocket all five of their balls wins!

To start a game of bumper pool, each set of bumper pool balls is arranged on five spots near each end of the bumper pool table by a pocket with the marked ball placed in front of the pocket.

The game begins with each player simultaneously shooting their marked ball, banking it off the pool table cushion to their right and trying to sink the ball in the pocket at the other end of the table.

A player’s turn will continue until they fail to pocket a ball.

Jump shots are not allowed in the game of bumper pool.

If a player pockets one of their opponent’s balls there isn’t a penalty.

The ball is considered “sunk” no matter what pocket it falls into.

If a player sinks their last ball into the wrong pocket, they lose the game.

If a player makes a ball leave the table, the opponent can place the ball anywhere on the table, usually in the middle and drop two of their balls into their own pocket.

THE SIMPLICITY OF BUMPER POOL SURPASSES ALL

After a long day at work, most of us just want to immediately sit on the couch and relax for the rest of the night. But, sometimes, playing a few rounds of pool after a hectic day takes more physical and brain power than we anticipate. This hits even harder if you don’t have your own billiards table at home. Going out isn’t always an ideal option.

If you’re a homeowner or bar owner looking for a fun version of billiards that fits into a small space, a bumper pool table is definitely an investment worth revisiting. The rules and size of bumper pool create a game that allows the players to destress in a much more simple manner, while still enjoying the classic roots of pool.

Having a bumper pool table in your home will create lasting entertainment the whole household.

Check out our showroom for various bumper pool table styles, including the most popular rectangle shape and the more unique octagon-shaped tables. 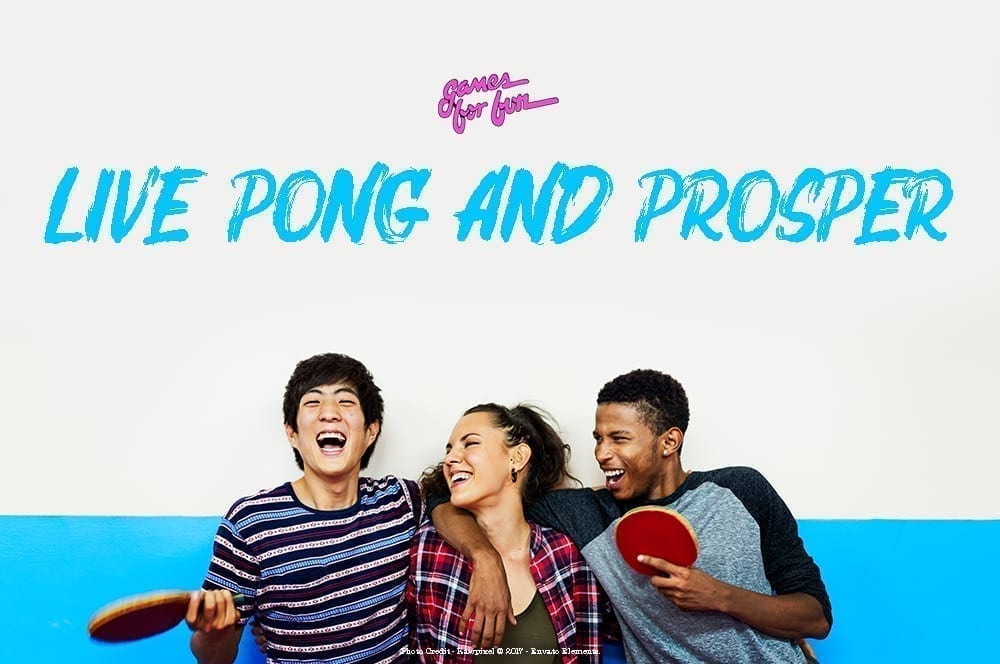 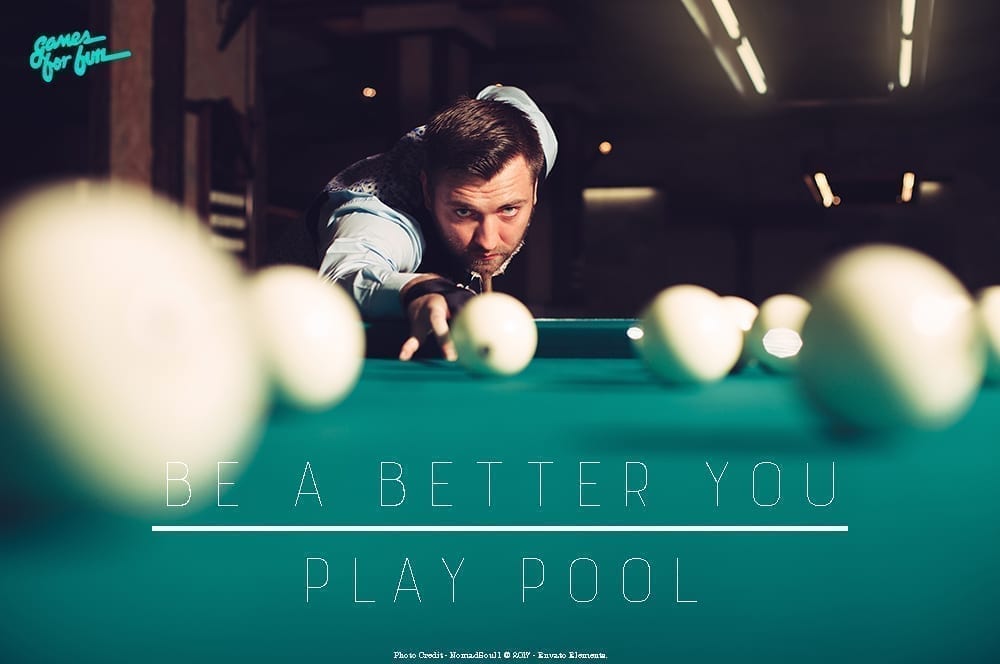 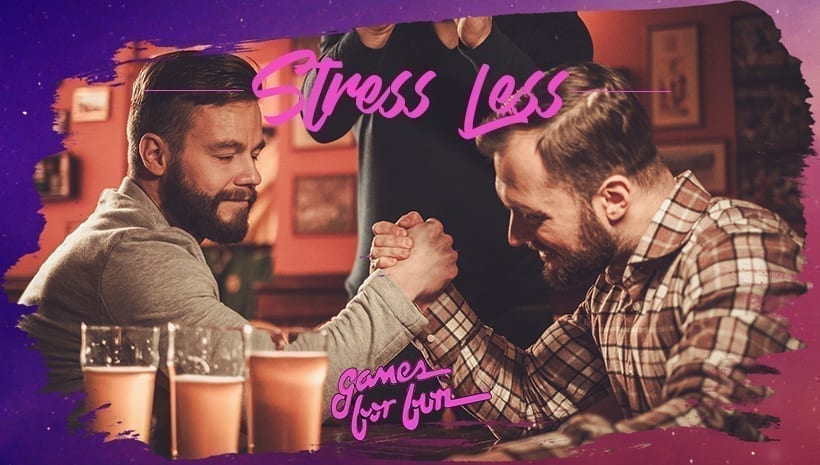 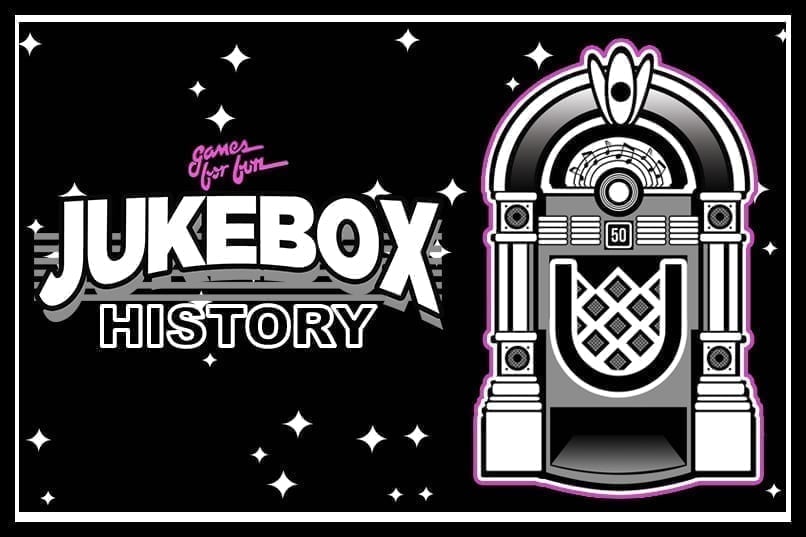 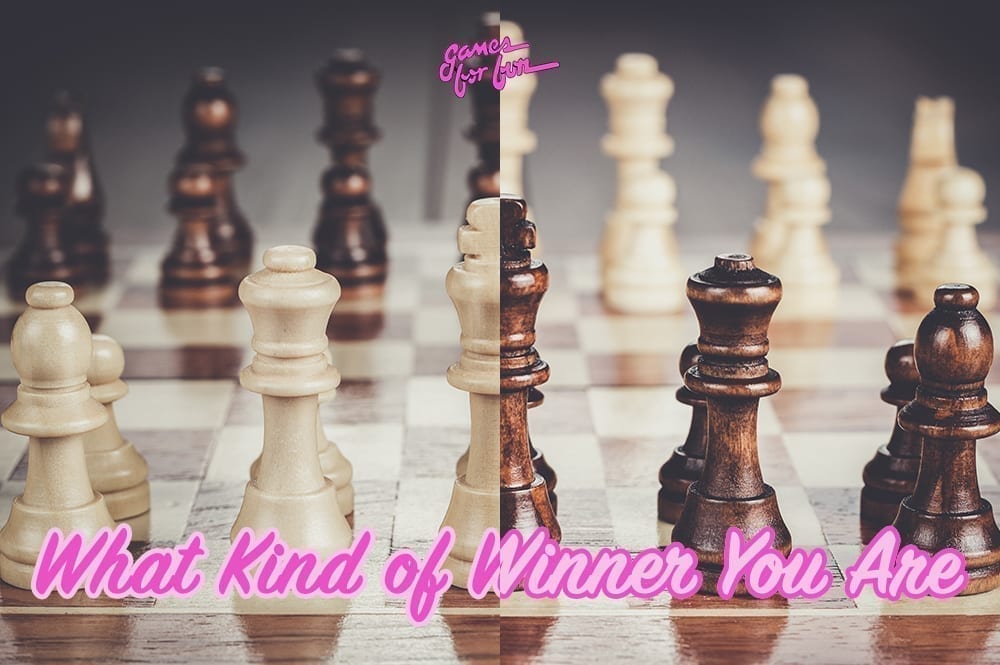